Allows operators to start up quickly with minimum CAPEX, OPEX and scale it up according to the demand

From user terminal to billing system. 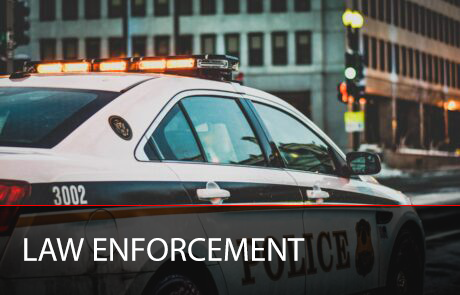 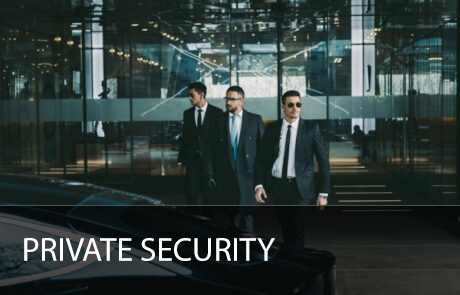 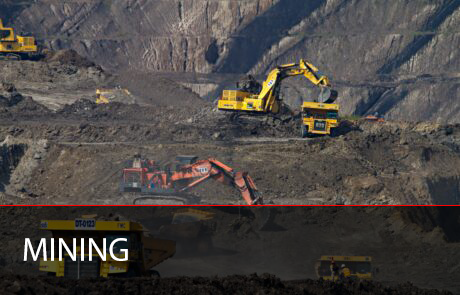 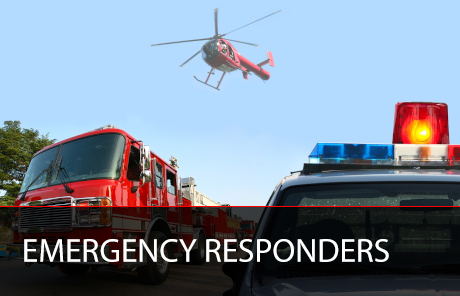 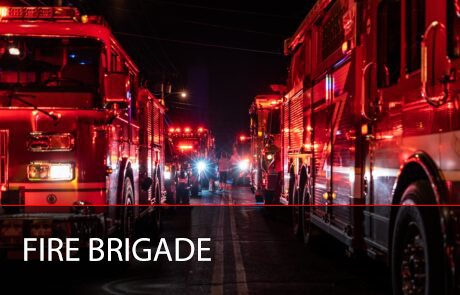 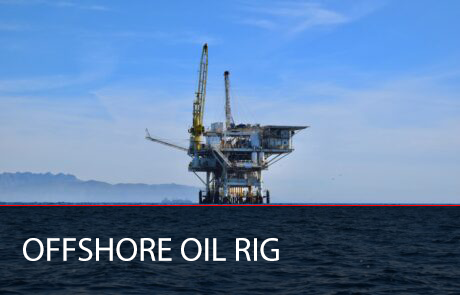 Public safety and security forces have the difficult task of bringing order to chaos. Those First responders must be able to communicate during an emergency, reliably and without any security threats. Effective emergency and natural disaster management depends on the efficient mission critical voice and data communication between first responders and victims. Land mobile radio system (LMRS) is a legacy narrowband technology used for critical voice communications with limited use for data applications. The new Long Term Evolution  is a broadband communication technology that has the ability to transform the capabilities of public safety technologies by providing broadband, ubiquitous, and mission-critical voice and data support.

LTE, also known as 4G, is widely used by citizens on Smartphone devices in their everyday lives. However such Public LTE Networks are not recommended for applications that require higher safety and reliability satandards, such as public safety applications.

Such applications require a higher standard of safety to guarantee the lives of people. The first 30 minutes of a fire or active shooter situation usually defines what the next several hours are going to be used for. During those first critical minutes, the first responders need a simple yet advanced communication system that connects with all the human resources that are involved or will be involved and most likely all of them will use cell phones. Those troops need an independent, reliable broadband wireless solution that allows voice, video and data transmission without dependency on any commercial resources. In these situations the private LTE solution of JRC is a better choice.

TASSTA offers a modern Push-To-Talk solution which makes use of all capabilities of a smarphone. Apps, such as FLEX, T.RODON, and T.BRIDGE, allow the users a complete package with individual calls, group calls, prioritization of calls, messages including data transfer, voice recording, GPS, tracking, alarms, and other solutions.

When connected to the private LTE network of JRC, users within range are no longer are limited by data or geographical limits.